MICHIGAN 80-ACRE RECREATIONAL PROPERTY FOR SALE! This parcel is located in southern Portage Township in the central part of Houghton County, in the Upper Peninsula of Michigan. It is located in an area called the Tapiola District a historical logging and agricultural use area. Hardwood forests cover most of the land and there are many rivers and streams passing through it. Farming in the 1890s to the 1940s was primarily associated with Dairy Farms, and farmsteads with homes, barns, and outbuildings in open fields can still be seen today. The North Branch of the Otter river is the most prominent water feature. It originates close to the northern end of the district, and is fed by many creeks and the Sante River as it flows to the southwest. The North Branch joins the West Branch. The river then spreads out into a marshy delta where it empties into the south end of Otter Lake. Otter Lake is an 890 Acre lake One of the largest lake – One of the largest sport fishing lakes in Houghton County. Its maximum depth is 29 feet, and it is filled with Walleye, Perch, Sauger, Smallmouthbass, Northern pike, Crappies, Brook and Rainbow trout. Popular Fishing Derbys are held on this lake annually. Beaver, Geese, Ducks,Waterfowl and Songbirds call this lake their home. Thousands of acres of Copper Country State Forest Lands and Corporate CFALands surround the property offered for sale which provide “walk-in” access for hunting, trapping, and fishing, in season. The nearestVillage for supplies is Tapiola, which was established in the early twentieth century as the main agricultural, social, and business centerfor the district. Karvakko’s Store has been in business since 1925 and still serves locals and tourists today! The name Tapiola means“realm of the forest god” in Finnish – named after the dense pine forests that once dominated the area. French Canadians cut the forestsduring the white pine logging era of the 1880’s... (Continued Remarks Can Be Found In Associated Documents) 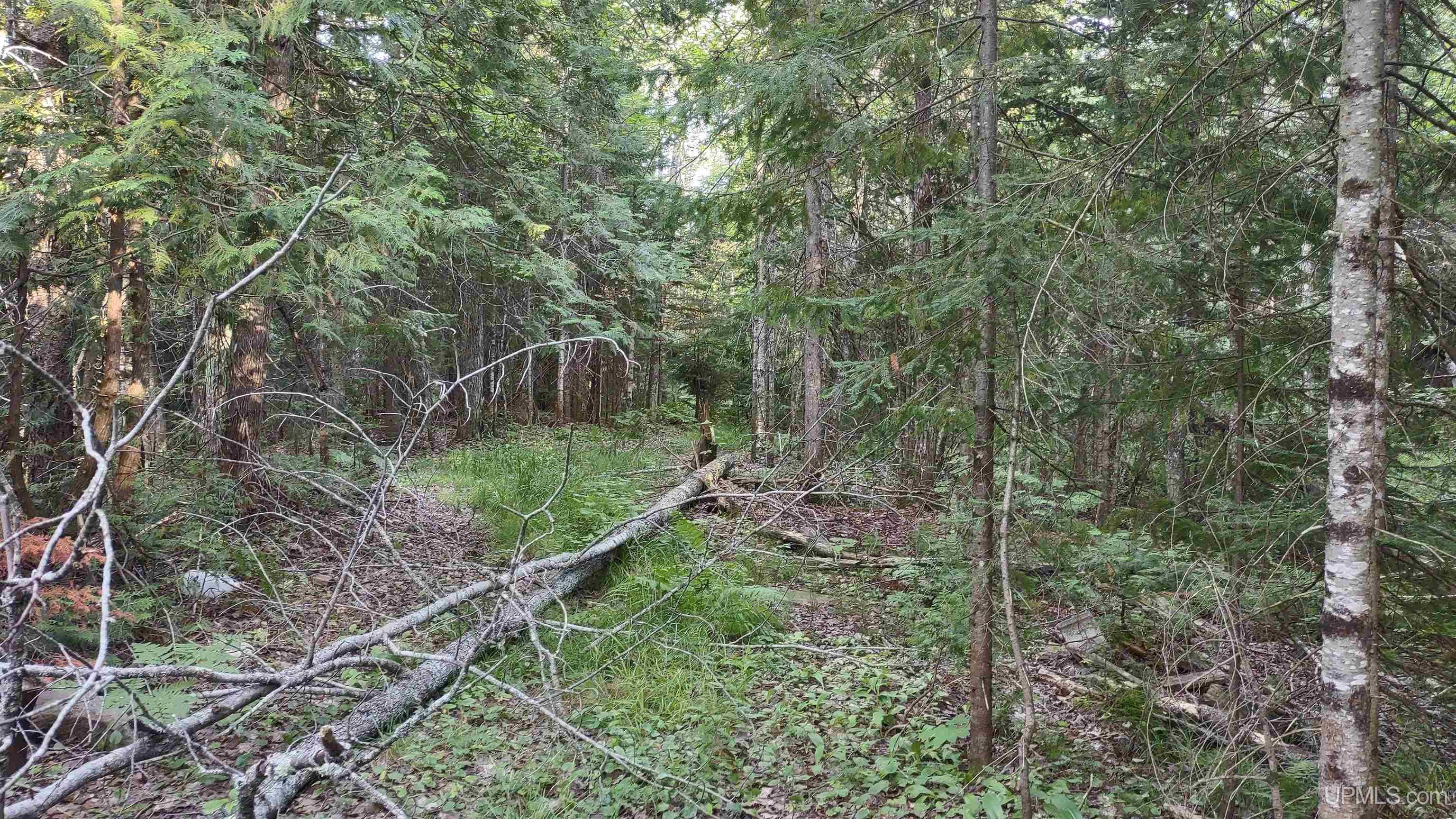 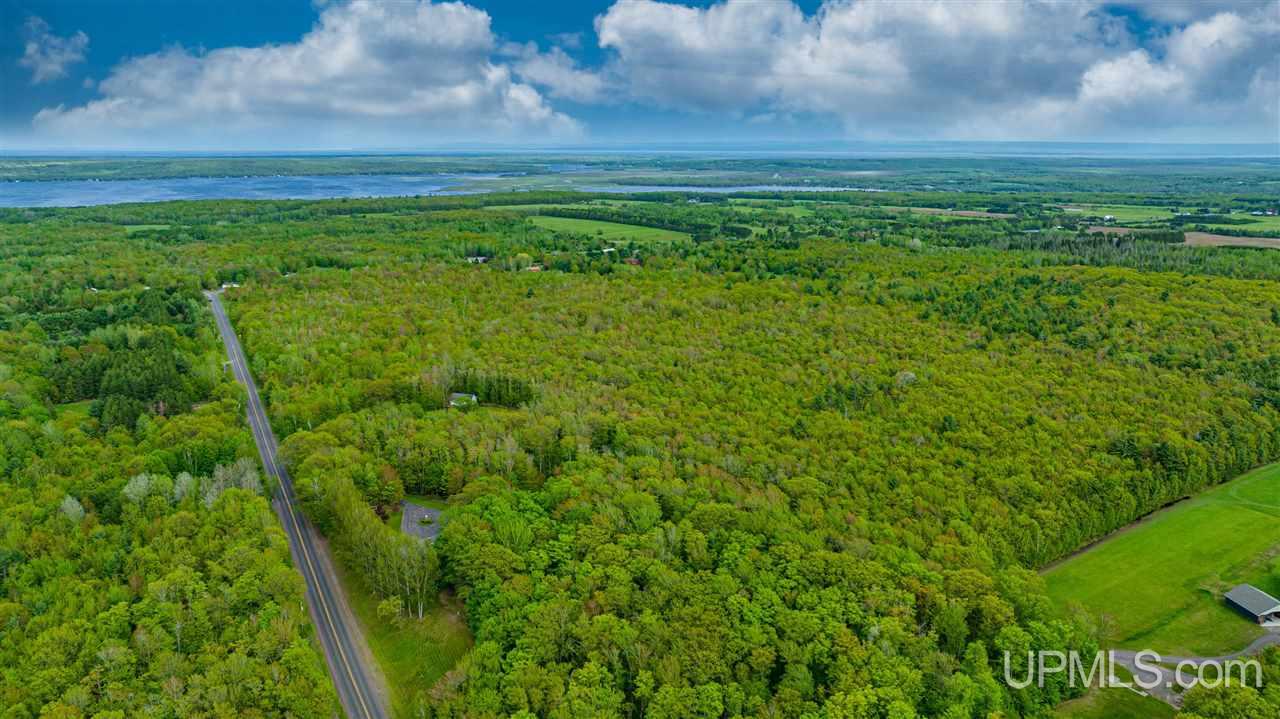 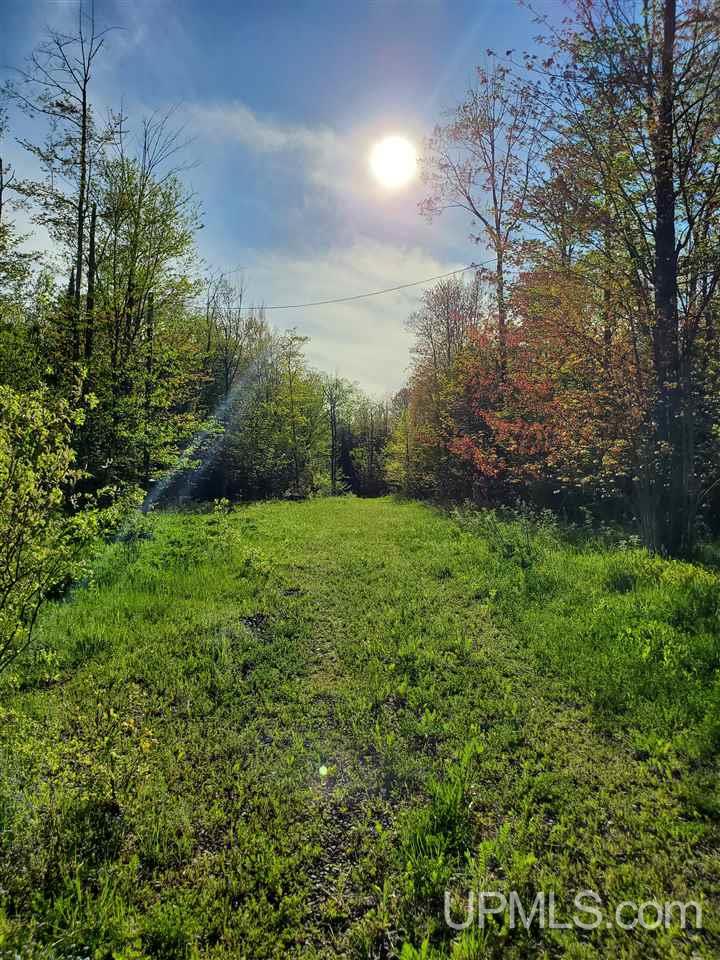