NORTHERN PART OF UPPER TWIN ISLAND ON THE MENOMINEE RIVER FOR SALE! This 39.58-Acre parcel is located at the northern end of 69-Acre Upper Twin Island, just off the shore of Wagner, in Wagner Township, in Marinette County of Wisconsin. Approximately 116 miles long, the Menominee River is a river in northwestern Michigan and northeastern Wisconsin. Its course, with that of its tributary, forms part of the boundary between the two states. Formed by the confluence or the Brule and Michigamme rivers, it flows southward collecting water from over a 100 tributaries, and then flows into the Green Bay on Lake Michigan. It meanders through remote, tranquil wilderness areas, creating an angler's paradise! Walleye, Largemouth and smallmouth bass, Trout, Muskie, and seasonal Sturgeon, Salmon, and Whitefish fish are abundant. The historical Island is located between Michigan and Wisconsin. Because of its excellent location 18 miles from the river's mouth, in 1841, it became the sight of the second lumber mill ever built in the area. Built by Charles McLeod, this old fashioned sash saw mill was powered by water, and remained in operation for only a few years. The mill buildings were standing until the Peshtigo Fire of 1871. The island today provides a beautiful setting for wildlife watching, birdwatching for Eagles, Osprey, Common loons, and other waterfowl. Eagles can be seen roosting in the tall trees, fishing in the river waters, or soaring overhead. There are wooded areas, some more-open meadow areas, an understory covered with many types of edible mushrooms, and beautiful locations that have been identified for cabin sites. The island is reached today by boat, canoe, or kayak in the summer, and by crossing the frozen river in the winter. Boat access from Wisconsin is from Twin Island Wayside Park, about a quarter mile to the south (It is located at Latitude N 45.26081 and and Longitude W -87.71261 , or from... For Complete Remarks See Associated Documents 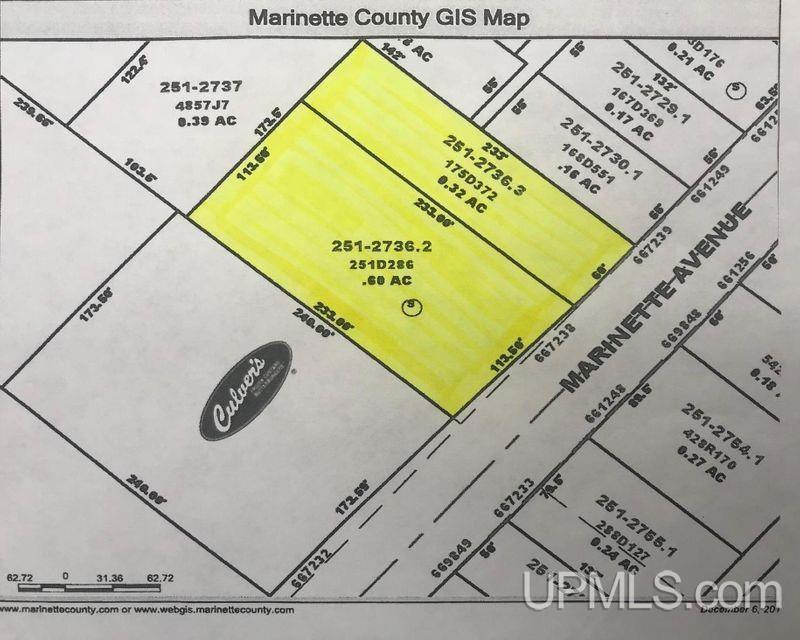 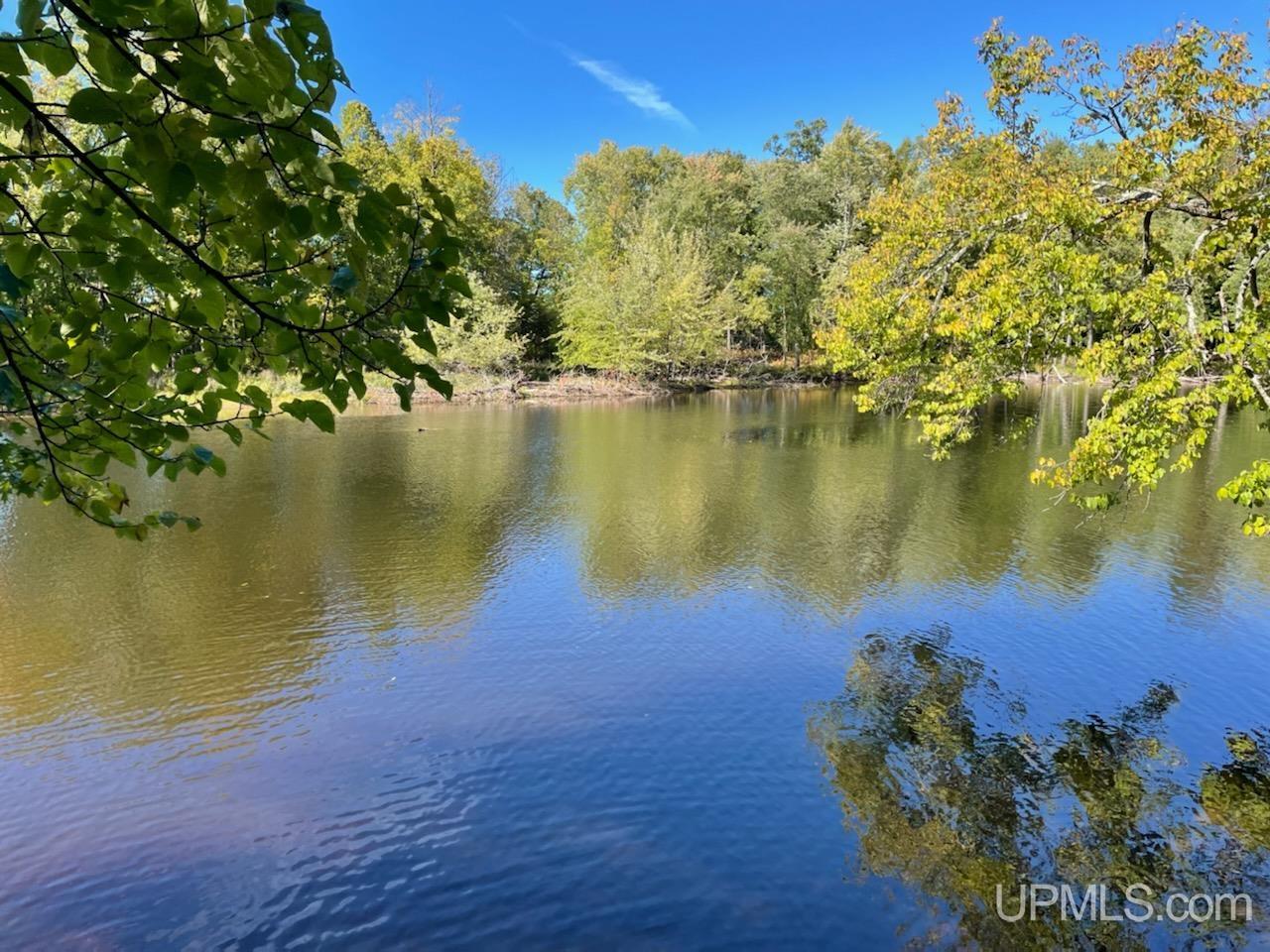